If you’re following the vaporizing trends closely, you would’ve already stumbled upon this particular brand few times. Arizer vaporizers received ravaging reviews from vaporizing connoisseurs since the first product launched. Known as a big name in the industry, the Arizer vaporizers are notorious for their efficiency and affordability.

Entirely made in Canada; Arizer vaporizers are assembled with precision and double checked with tests before being shipped for topmost quality. With below 3% defect rate, it is almost impossible to return a vaporizer, you must’ve been super unlucky to get a defect product. Most importantly, Arizer vaporizers requires very low maintenance and produces high potency vapors that will save your bucks in the long run.

Check out the official Arizer website for more information, they have a straightforward support that you’ll need.

The Arizer Solo features a lithium battery that provides around 2 hours of continuous usage. ...

The Arizer Air is the follow-up to the renowned Arizer Solo. With a quick 1 ... 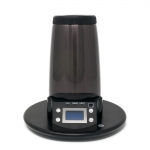 Initially reaching popularity with the Arizer Extreme, the Canadian-based tech company, Arizer, released its most ... 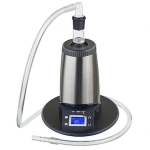 Since released in 2007, the Arizer V-Tower is still in the market today. Holding a ... 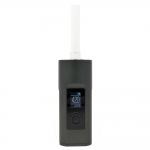 The Arizer Solo 2 (Solo II) is a product that is the result of engineers ... 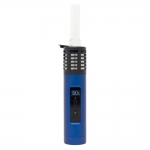 From a design point of view, the Arizer Air 2 (Air II) has not changed ... 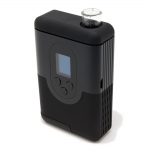 The Arizer Go a.k.a ArGo vaporizer would be the first herbal vaporizer released by the ...